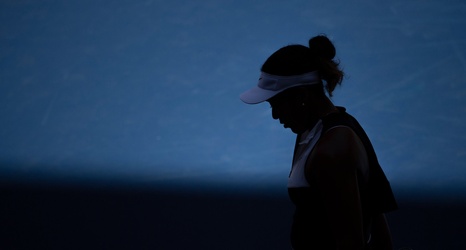 It was not even a full year ago when Naomi Osaka, then just 20 years old, was heralded as the future of women’s tennis after she beat Serena Williams to win the United States Open, then won the Australian Open in January.

That distinction did not last long.

Osaka is still the reigning champion and the No. 1 seed in New York, but many eyes have already shifted to Coco Gauff, the rising 15-year-old sensation from Delray Beach, Fla. A remarkably poised young woman, Gauff has made tennis fans recalibrate their expectations for what the sport may look like over the next decade or so.