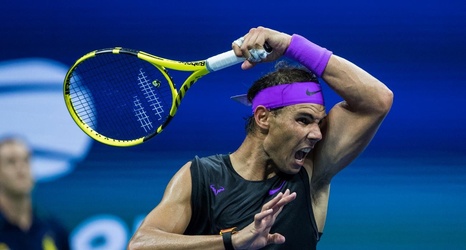 The U.S. Open men's semifinals will both take place Friday in New York, with No. 5 seed Daniil Medvedev facing Grigor Dimitrov before No. 2 Rafael Nadal takes on No. 24 Matteo Berrettini.

Still, anything can happen in tennis.