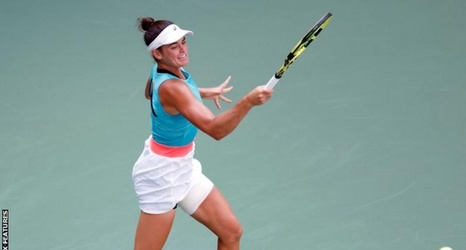 Serena Williams and Naomi Osaka will be hoping to secure a rematch of the 2018 US Open final when both semi-finals take centre stage on Thursday.

"I think she's a really amazing player, she has the variety that I wish I had so I'm a bit jealous," said 22-year-old Osaka.

Brady, the first female college player since Lori McNeil in 1987 to reach this stage, only won her first title last month. She also comes into this match having won 11 of her past 13 matches, never dropping a set in those victories

Osaka added: "She's super nice and I think it's going to be a really tough match and I think we're both going to try our best.