US Open 2020: Andy Murray says his win over Yoshihito Nishioka was 'emotional' 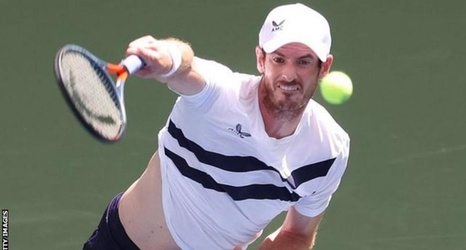 Andy Murray said his winning return to Grand Slam competition was "emotional" as he proved his physical fitness matched his mental strength by fighting back from two sets down at the US Open.

"I didn’t even know how my hip was going to hold up for a five-set match."

Injuries meant the former world number one was playing in the US Open for only the second time in four years.