Unseeded Marco Cecchinato on an Unthinkable Ride at French Open 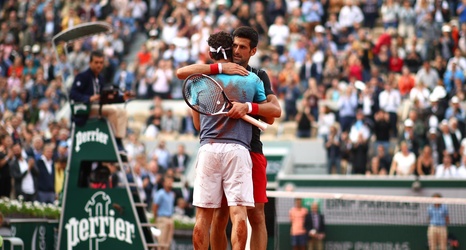 PARIS — Let us not bury the lede.

It is one of the great Grand Slam Cinderella stories, and Cecchinato, who has a tattoo of the number 13, is clearly one who can see opportunity where others might see bad luck.

He has made the most of a brutal draw, knocking off three seeded players, and his unexpected run comes in the same clay-covered place where a few other charismatic outsiders have also emerged from fairly close to nowhere.