Umpire for Wimbledon Final Is Fired Over Interviews 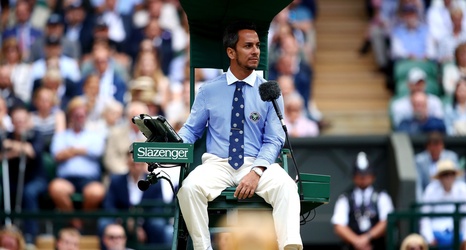 At Wimbledon last month, Damian Steiner reached a career pinnacle when he worked as the chair umpire for a Grand Slam men’s singles final for the first time.

By all accounts, Steiner, a 44-year-old umpire from Argentina, acquitted himself well during that tense match, but he has since been fired by the ATP Tour, the men’s circuit, which has been his primary employer.