The Australian Open will require players to be fully vaccinated. 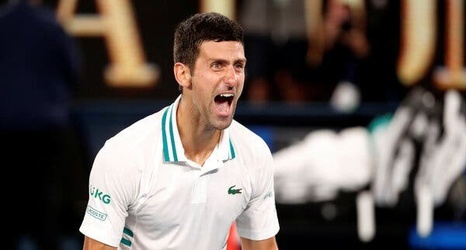 The Australian Open in January will become the first Grand Slam tennis tournament to require that players be fully vaccinated against the coronavirus, a decision that casts doubt on the participation of Novak Djokovic of Serbia, the No. 1-ranked men’s player who has declined to divulge his vaccination status.

Craig Tiley, the Australian Open tournament director, confirmed the tournament’s policy on Saturday in Melbourne, Australia, in a television interview.

The announcement ended months of speculation and mixed messages from Australian government officials. Federal authorities had indicated that unvaccinated players might be able to enter Australia and compete in the tournament in Melbourne after a 14-day quarantine period.