Tennis Travails, Not Triumphs, Gain a Spotlight in an Instagram Series 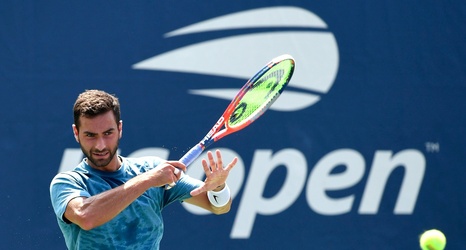 The gimmick of the “Behind the Racquet” series on Instagram is simple: tennis players’ faces are partially obscured by the strings of the tool with which they make their living.

But the series, created by the American player Noah Rubin, has proved remarkably revealing, allowing his peers to share their vulnerabilities and struggles in raw, often unflinching details.

Rubin, 23, began “Behind the Racquet” in January, taking inspiration from “Humans of New York,” the popular social media project that has sought to tell the stories of people otherwise lost in the urban shuffle.