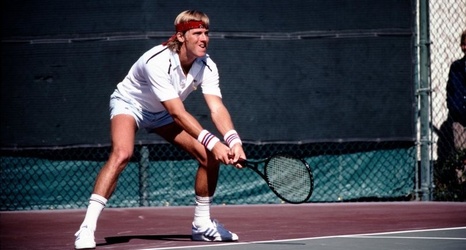 On the latest edition of the Beyond the Baseline Podcast, host Jon Wertheim talks with actor, former professional tennis player and World Poker Tour commentator, Vincent Van Patten. A former top-25 ATP player, Van Patten talks about how he got into tennis (including how he won the 1979 ATP Rookie Of The Year and beat then-World No. 1 John McEnroe); how he got into acting and his experience starring in and directing films; his relationship with his father and how he got into the world of gambling and poker; his new movie 7 Days To Vegas, which is being released this fall; and much more.