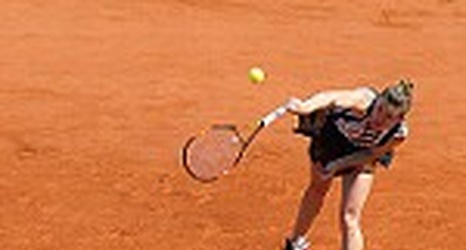 As the second batch of first-round matches at the Adelaide International 1 got underway on Tuesday, Elina Svitolina and Paula Badosa suffered losses as seeded players, while defending champion Iga Swiatek eased into the second round.

Eighth seed Elina Svitolina of Ukraine fell to Russia’s Anastasia Gasanova 5-7 6-4 6-3, who was playing her first match on Australian soil (including qualifying and ITF Circuit matches). The world No.130 Gasanova has now won both her matches against Top 20 opposition and both those victories happened in the opening week of the season — she kicked off 2021 with an upset of Karolina Pliskova in Abu Dhabi.