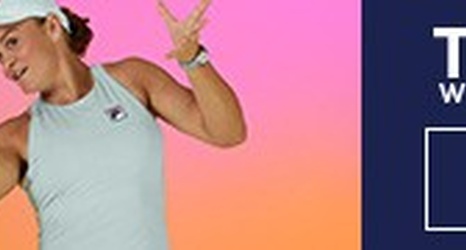 After years of working with her father as coach, world No.4 Sofia Kenin is announcing that she’s “putting together a new technical team” and Alexander Kenin is no longer in the picture.

The decision comes after a slow start to the 2021 season for the 2020 Australian Open winner and Roland Garros runner-up. Playing this year’s Australian Open as a defending Grand Slam champion for the first time, Kenin succumbed to the pressure and lost in straight sets in the second round. That was the start of a bad series in which the American has lost five of her six most recent matches, so her YTD win-loss record is 7-7.