Simona Halep to marry Toni Iuruc this month in Constanta 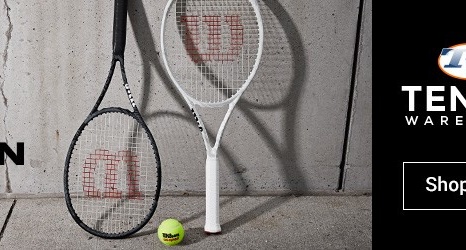 Simona Halep‘s wedding is just a week away! The Romanian tennis star has confirmed that she will marry her long-time boyfriend Toni Iuruc next Wednesday, September 15, in her home town of Constanta.

The WTA star has been dating the wealthy businessman for about three years. The first time I wrote about their relationship was in October 2019 and even at that time there were talks about their marriage.