Serena Williams Was on a Roll at Wimbledon. Simona Halep Stopped Her. 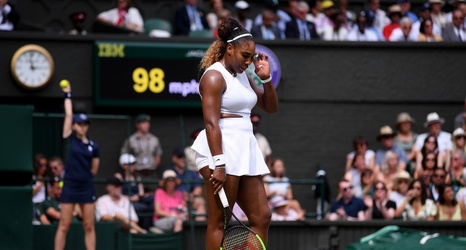 WIMBLEDON, England — It has been 16 months since Serena Williams embarked on her comeback after giving birth, and 10 months since she ignited a firestorm over race and women’s rights after a heated dispute with an umpire while losing in the final of the United States Open.

At 37 now, Williams has confronted age and injury and questions over her place in today’s game as a crowd of young players has risen and threatened to take the sport by storm. All this must have been uncomfortable for Williams, even though, with 23 Grand Slam singles trophies, her legacy is secure and her stature as a global celebrity and a cultural force is unquestioned.