Serena Williams vs. Simona Halep: Keys to the Match, Predictions for Wimbledon Final 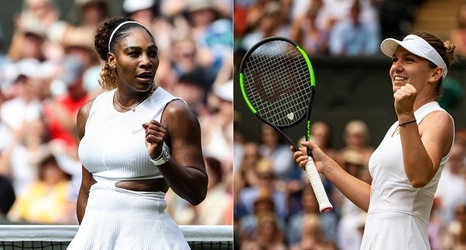 Serena Williams and Simona Halep will face off on Saturday with the Wimbledon trophy on the line. Williams will be aiming for her 24th Grand Slam singles title, which would tie Margaret Court for the all-time record. Halep is going for her second major.

Williams holds a 9-1 advantage over Halep head-to-head, including winning their lone meeting on grass at Wimbledon 2011. But that was eight years ago, and both players were dominant in their semifinal victories.

Our SI Tennis crew breaks down the final.

What are the keys to the match for Halep?