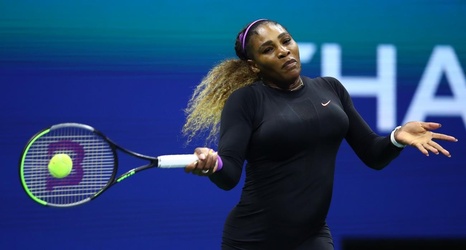 Serena Williams and Bianca Andreescu will face off on Saturday with the U.S. Open trophy on the line. Williams will be aiming for her 24th Grand Slam singles title, which would tie Margaret Court for the all-time record. Andreescu, 19, is playing in her first major final.

The two have only faced off once previously—at this year's Rogers Cup final, where Williams retired due to injury while trailing 3-1 in the first et.

Our SI Tennis crew breaks down the final, which will begin at 4 p.m. EST on Saturday.

Jon Wertheim: You would say “handle the biggest occasion of her career,” but that hardly seems like a concern for this nerveless 19-year-old.