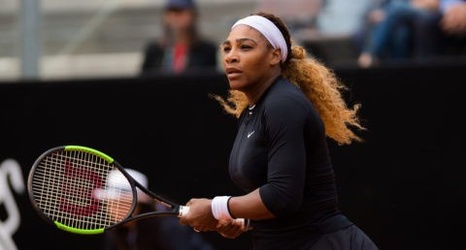 Serena and Venus Williams successfully opened their 2019 clay season at the Internazionali BNL d’Italia, setting up their 31st career meeting in the second round of the Premier 5 tournament.

Playing her first match since March and just ninth this season, the tenth-seeded Serena, who has won Rome four times, most recently in 2016, recorded a routine 6-4 6-2 win over Swedish qualifier Rebecca Peterson.