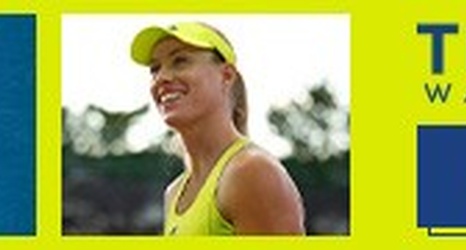 On an action-packed Friday in Melbourne, that followed a no-play Thursday, Serena Williams defeated fellow American Danielle Collins to reach the semifinals of the Yarra Valley Classic, but soon afterwards withdrew from the tournament citing a right shoulder injury.

It’s unlikely that we should be worried about Williams’ health. She’s probably just giving herself room to breathe ahead of the Australian Open which starts in a couple of days. Even the fact that she entered the Yarra Valley Classic is unusual, as she tends to not compete in the week before a major.