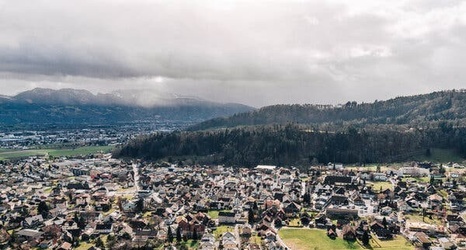 Pilgrims have been coming to Switzerland’s Einsiedeln Abbey since shortly after St. Meinrad, the Martyr of Hospitality, retreated to the secluded “Dark Forest” in a valley between Lake Zurich and Lake Lucerne to establish a hermitage around 835.

I visited the abbey in October 2019 at the start of an unusual pilgrimage: to travel in the footsteps of the Swiss tennis player Roger Federer. As Switzerland’s best-known pilgrimage site, it seemed like an auspicious place to start my journey. I had no idea that Mr. Federer had a connection to the place, but when I contacted the abbey to arrange my visit, the monks had a surprise for me.