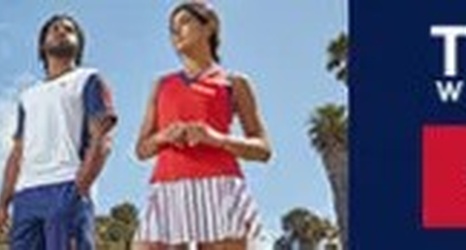 Semifinals at the Adelaide International 1 will feature a clash of Iga Swiatek and Ashleigh Barty, the last two players to lift the champion’s trophy in the Southern Australian capital, and an encounter between Elena Rybakina and Misaki Doi.

Seventh seed Elena Rybakina of Kazakhstan recovered from a set down to beat American Shelby Rogers 3-6 6-3 6-2 and reach the semifinals on her tournament debut. Ranked at a career-high No.