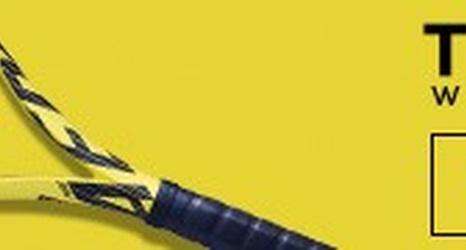 Quarterfinals were set on Friday at the Internazionali BNL d’Italia as eight third-round matches completed. Our photographer Jimmie48 attended most singles matches, as well as some doubles encounters, so after a short recap you can see all the photos he took in Rome today.

The first player to reach quarterfinals on Friday was defending champion Karolina Pliskova who defeated Russian qualifier Anna Blinkova 6-4 6-3, winning back-to-back matches for the first time since this year’s Australian Open. The second-seeded Czech will next play seed No.11 Elise Mertens, as the Belgian advanced past Montenegrin qualifier Danka Kovinic 6-4 6-4.