Rogers Cup: Cameron Norrie beats Marton Fucsovics in round one 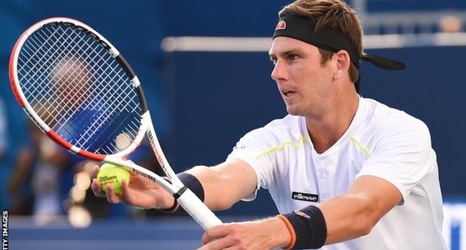 British number three Cameron Norrie came from a set down to beat Hungarian Marton Fucsovics in the opening round of the Rogers Cup in Montreal.

After three successive breaks of serve in the first set, world number 55 Fucsovics, who lost to Norrie on the Monte Carlo clay this year, went ahead.

Norrie soon levelled the match, taking the second set in only 34 minutes.

The left-hander then won three games in a row to complete a 5-7 6-2 6-3 victory in two hours and seven minutes.

He will play third seed Alexander Zverev next following the German's bye into the second round.