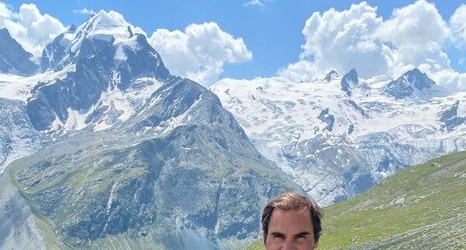 Roger Federer, the Swiss 20-time Grand Slam champion, recently became an unpaid spokesman for Switzerland Tourism. In a Zoom call from his home in Switzerland’s Graubünden canton, he explained why travelers should visit his country when it reopens.

Mr. Federer has had plenty of time to rediscover his own backyard during the pandemic, and reflect on how much his country means to him while he recovered from knee injury. (He will return to the ATP Tour in Geneva later this month.) During a 30-minute interview, he held court on his favorite hiking trails, some under-the-radar Swiss getaways and his love of Swiss chocolate, among other topics.