Roger Federer and Venus Williams: A Day of Ups and Downs for 2 Tennis Giants 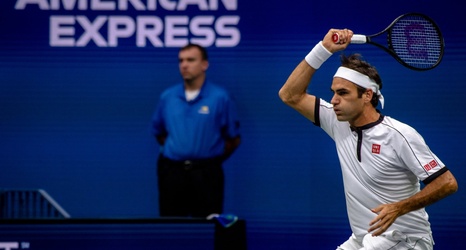 A persistent rain wiped out most of the schedule at the United States Open on Wednesday, but two covered stadiums allowed a pair of venerable champions to play on simultaneously, their matches ending only minutes apart.

Venus Williams and Roger Federer, with seven U.S. Open singles titles and a combined 77 years between them, played under the roofs in Louis Armstrong Stadium and Arthur Ashe Stadium, giving fans in those venues something to remember from an otherwise soggy day.

Williams, 39, showed flashes of her past brilliance and energized the audience in Armstrong with some electrifying shots.