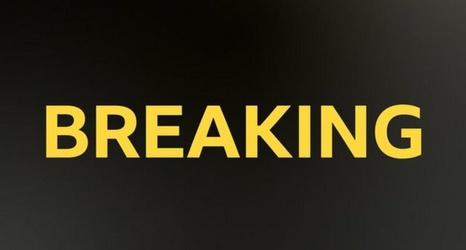 This summer's tournaments at Queen's and Eastbourne will not be stripped of ATP ranking points over a decision to ban players from Russia and Belarus.

The ATP Player Council was in favour of action after the All England Club and the LTA banned the athletes because of Russia's invasion of Ukraine.

After much deliberation with players and tournaments, the ATP has announced the events will "proceed as normal".

A decision about ranking points at Wimbledon has yet to be made, however.

And the LTA will face disciplinary action for breaching its contract with the tour by issuing the ban.