Pliskova eases into third round, Svitolina grinds past Venus at the US Open 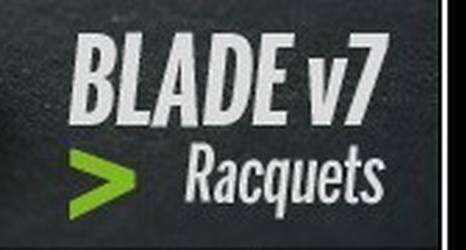 The 2016 US Open finalist Pliskova wasn’t troubled by world No.202 Bolkvadze, the highest ranked Georgian woman on tour, who has more than doubled her career prize money by reaching the second round at Flushing Meadows. In the 66-minute encounter under the roof at Arthur Ashe Stadium, the big-serving Czech hit nine aces and won 90% of her first-serve points!

The dominant 6-1 6-4 second-round win is keeping alive the third-seeded Pliskova’s hopes of reclaiming the No.1 ranking — she needs to reach at least the quarterfinals to have a chance at reaching the top spot.