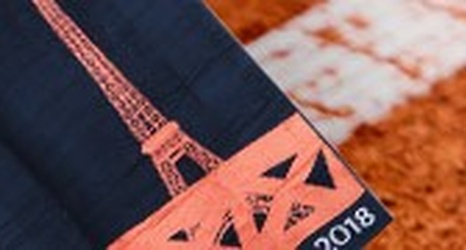 Babolat is an old-line tennis company. We mean quite old. It was founded in Lyon France in 1875, and initially built its formidable reputation on tennis strings, which Babolat invented! It all started right there. More recently, Babolat has come to dominate the racquet business as well. Australian Open winner Caroline Wozniacki, defending Wimbledon champion Garbine Muguruza, Julia Goerges, Karolina Pliskova and Elena Vesnina are just a few of the women pros who wield their frames to considerable success.

But did you know: Babolat also produces a fine line of women’s tennis fashion.