Novak Djokovic Reunites With an Old Coach and Rediscovers His Game 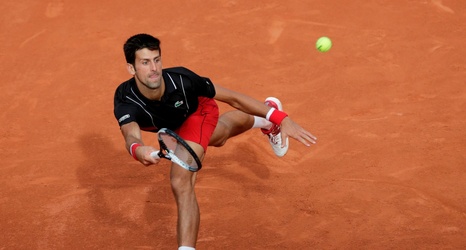 PARIS — The outcome of the vote in Marian Vajda’s household in Bratislava, Slovakia, was clear.

It was late March, and all were in favor of Novak Djokovic shaking free of his tennis crisis and returning to the fore. All were in favor of Vajda agreeing to return as Djokovic’s coach after being dismissed less than a year earlier.

“Frankly, they all said that they have a desire to see Novak back again; they said they didn’t see him for a long time on TV,” Vajda said with a booming laugh.

Vajda was speaking in the main Roland Garros players lounge on Sunday after Djokovic had reached the French Open quarterfinals with a 6-3, 6-4, 6-2 victory over Fernando Verdasco of Spain that was not quite as routine as it reads (the first three games alone required 29 minutes).