Novak Djokovic is Sensitive, Even When the Crowd’s Not Against Him 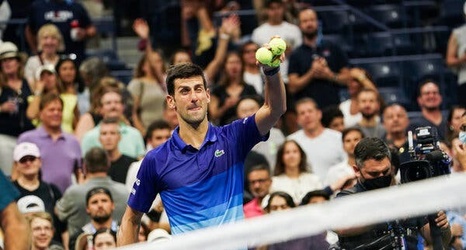 The confusion was understandable on Tuesday night. Novak Djokovic has been through enough me-against-the-world moments at the U.S. Open and beyond to expect the boos even when he is shooting for tennis’s equivalent of the moon.

But the crowd in Arthur Ashe Stadium for this first-round match was actually chanting “Rune” — accentuating the u in the surname of his flashy 18-year-old opponent Holger Rune.

Djokovic is a great champion, and in position in this golden age of men’s tennis to win the statistical race by a hefty margin, ahead of his career-long measuring sticks Roger Federer and Rafael Nadal.