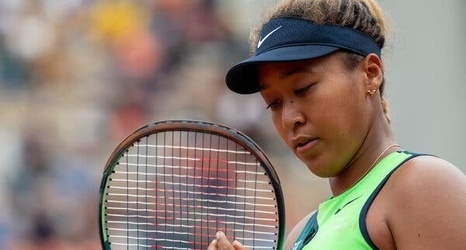 Naomi Osaka, the Japanese tennis star who remains a one-surface wonder, will not play at Wimbledon later this month, she announced in a social media post on Saturday.

Osaka and her team indicated that the withdrawal was due to tendinitis in her left Achilles’ tendon and that she would have played if healthy.

After losing in the first round of the French Open last month with her left ankle wrapped, Osaka, a former No. 1 whose four Grand Slam titles have all come on hard courts, told reporters that she was leaning toward not playing at Wimbledon since both the men’s and women’s tours stripped the Grand Slam event of ranking points in response to Wimbledon’s ban on Russian and Belarusian players.