Naomi Osaka Withdraws From Wimbledon but Will Play in Tokyo Olympics 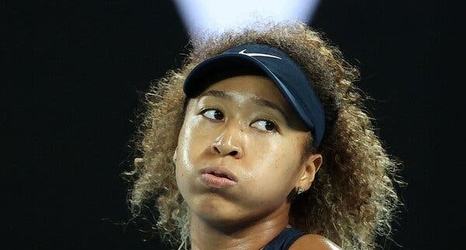 Naomi Osaka will not play in Wimbledon this month but will compete at the Tokyo Olympics, her agent said on Thursday.

Osaka’s agent, Stuart Duguid, confirmed that she would skip the grasscourt Grand Slam tournament that begins on June 28 but would play at the Olympics, scheduled to take place from July 23 to Aug. 8.

Duguid said in a statement: “Naomi won’t be playing Wimbledon this year. She is taking some personal time with friends and family. She will be ready for the Olympics and is excited to play in front of her home fans.”

Osaka, the world’s No.