Naomi Osaka shocks by leaving IMG, launches her own agency 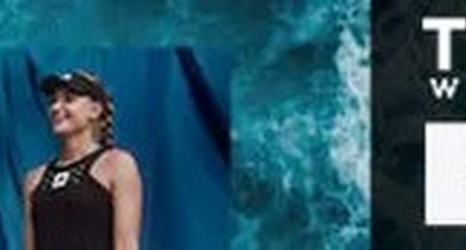 Naomi Osaka has made a bold decision to leave IMG and start her own agency called Evolve, thus becoming the first female athlete at her level to take her business ventures into her own hands.

IMG is a world-renowned agency that represents and manages some of the world’s greatest sports figures and fashion icons, including numerous tennis stars. Naomi Osaka signed a worldwide marketing and management agreement with IMG in 2016, when she was an 18-year-old without a WTA or Grand Slam title to her name. Her contract expired at the end of last year and she hasn’t negotiated the renewal.