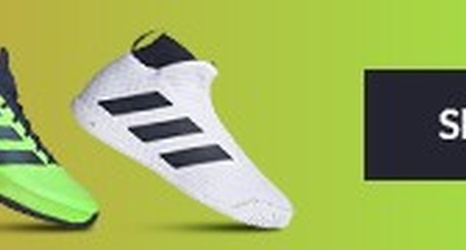 Twenty-two-year-old Japanese Naomi Osaka is the highest-paid female athlete in the world and now she’s joining premium sake brand SOTO as an investor and creative consultant.

Forbes’ latest annual report notes that Osaka earned $3.4 million in tennis prize money and $37.4 million from her massive endorsement portfolio that includes Nissan Motor, Shiseido, Yonex and Nike, which was willing to shell out roughly $10 million annually to win the two-time Grand Slam champion away from Adidas.

Osaka’s role as a creative consultant to SOTO will be to lend her generational and cultural insights to the brand as it grows and promotes itself, with proper responsibility, to a new generation of social drinkers.