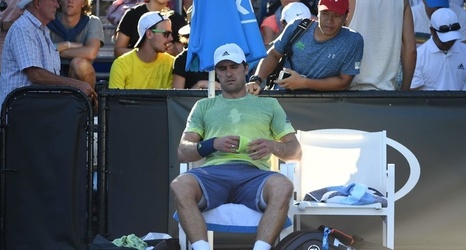 MELBOURNE, Australia — The new Grand Slam policy that shows generosity toward injured players also has an unforgiving side, as Mischa Zverev learned Tuesday at the Australian Open.

A new rule, instituted this year on a trial basis by the Grand Slam board, offers injured or ailing players half of their first-round prize money if they pull out before the match. The change was intended to curb first-round retirements because of pre-existing injuries or ailments. After four players accepted the offer at this tournament, it was hailed as a success.

A week later, however, the harsher side of the rule was implemented for the first time: Zverev, the only man or woman to retire from a first-round singles match, was fined roughly $36,000 after he quit midway through his second set against Hyeon Chung after 48 minutes, trailing by 2-6, 1-4.