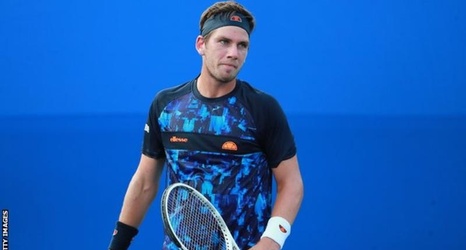 Britain's Cameron Norrie and Johanna Konta both won to reach the second round of the Mexican Open.

Nadal has reached the Mexico Open final in his three previous appearances.

"I'm happy for the victory. It's never easy against Mischa, especially without competing for a while," said 32-year-old Nadal, who will next face Australian Nick Kyrgios.