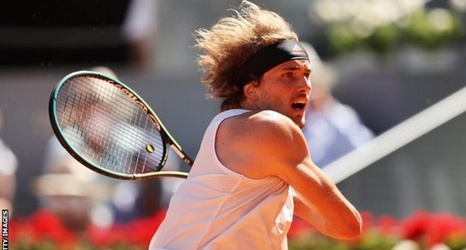 It was his third straight victory over the 34-year-old.