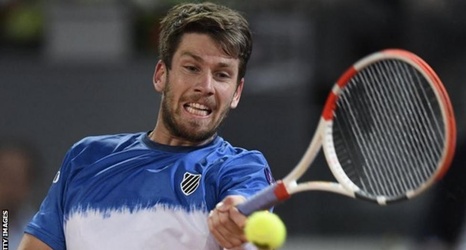 Alcaraz will face Rafael Nadal, who said he was inspired by Real Madrid's astonishing Champions League win over Manchester City as he saved four match points to fight past David Goffin.

Five-time champion Nadal served for the match at 5-4 in the second set and held match point before Belgium's Goffin rallied to force a decider.