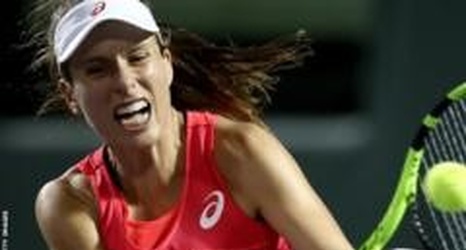 A steady flow of top athletes have tested positive for coronavirus since March, among them retired sprinter Usain Bolt, footballer Cristiano Ronaldo and world number one tennis player Novak Djokovic.

Speaking to BBC Sport, former world number three tennis player Grigor Dimitrov described the "very unpredictable" symptoms he suffered , and how the virus - contracted in June - "lingered for a while".

The 29-year-old Bulgarian said he perhaps "shouldn't have gone to the States" for the US Open in September, where he went out in the second round, because although he had tested negative, he still felt fatigued.