Kiki Bertens finishes the last singles match of her career 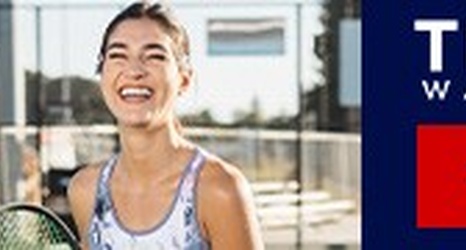 Kiki Bertens today played the last singles match in her professional career. The Dutchwoman lost to Marketa Vondrousova of the Czech Republic 6-4 3-6 6-4 in the first round of the Tokyo Olympics.

When the match came to an end, Bertens through her racquet as she sat on the chair and covered her face with the towel. However, her participation at the Olympics is not over yet, as she’s also teamed up with Demi Schuurs in women’s doubles as they face France’s Kristina Mladenovic and Caroline Garcia on Sunday.