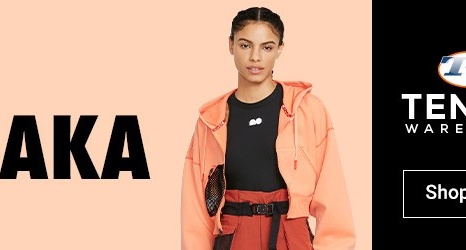 Eighth seed Karolina Pliskova came from a set down to beat second seed Aryna Sabalenka 5-7 6-4 6-4 and move into the final of Wimbledon.

The first set went with serve until the last game when Sabalenka converted her first break point, having previously defended all the eight she faced. Pliskova’s break point conversion dramatically improved in the next two sets — she earned just one break point per set, but that was enough for her to go a break up each time and hold on to that lead as Sabalenka had no opportunities to take the Czech’s serve.