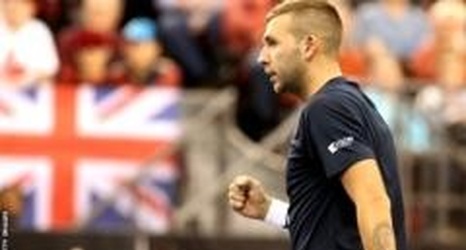 British number one Johanna Konta fought back from a set down to defeat third seed Elina Svitolina and reach the Canadian Open third round.

Svitolina looked in control when she took the first set in just 38 minutes.

But Konta showed remarkable resilience, winning eight out of nine games to take the second set and go a double break up in the decider on her way to a 3-6 6-3 6-2 win over the Ukrainian.

She faces American Coco Gauff in the last 16.