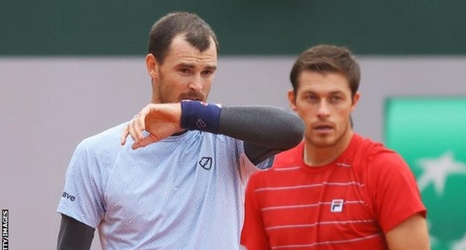 In his latest BBC Sport column, Jamie Murray talks about his hopes of landing a first French Open title, how Britain isn't developing enough top singles players and why Mats Wilander was wrong about his younger brother Andy.

While I have managed to win seven Grand Slam titles in men's doubles and mixed doubles, none of them have been at the French Open.

Winning the title here at Roland Garros, and at Wimbledon, are my two biggest goals until the end of my career.

I'm 34 now so I need to give it everything I can in the few opportunities that I have left!