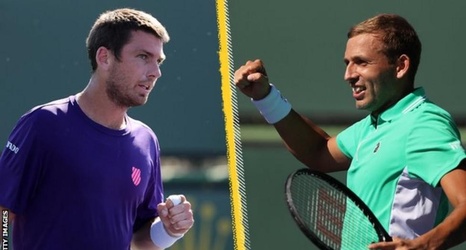 British pair Dan Evans and Cameron Norrie have reached the third round of the Indian Wells Masters in California.

British number one Evans recovered from a set down against the Japanese on his way to victory and faces Argentine Diego Schwartzman in the next round.

Norrie, who started and finished superbly, will next play Roberto Bautista-Agut of Spain.

Evans, 31, recovered from that first-set loss to win the second after a sublime flicked backhand down the line helped him break Nishikori.