In Paris, Rafael Nadal Is the Same as Always, and Yet He’s Different 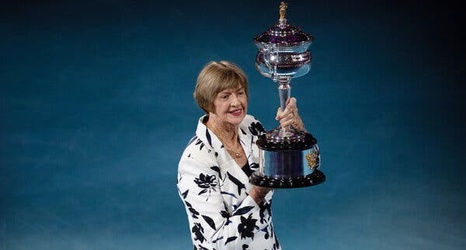 PARIS — His hair is thinning on top. His knees can be shaky. In January, he suddenly came down with a balky back that almost forced him to withdraw from the Australian Open.

And yet, with his win Monday over Jannik Sinner of Italy, a 19-year-old rising star, Rafael Nadal surged into the final eight once again at the tournament he has essentially owned since 2005. It’s just that he owns it in a different way than he used to.