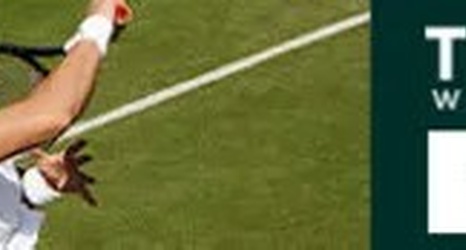 Iga Swiatek‘s 18-match winning streak on clay has been ended by Caroline Garcia, as the Pole lost 6-1 1-6 6-4 in the quarterfinals of her home tournament, the BNP Paribas Poland Open.

After France’s Alize Cornet snapped Swiatek’s 37-match winning streak at Wimbledon, another Frenchwoman stopped the dominant world number one’s run on her favorite surface, clay. The 21-year-old Swiatek had not lost on dirt since the 2021 French Open quarterfinals.

Making her first appearance at Warsaw, Swiatek defeated Polish number three Magdalena Frech in the first round and lucky loser Gabriela Lee in the second round, but then fell to the world No.