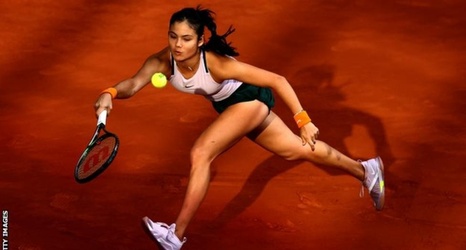 Britain's Emma Raducanu will make her French Open debut against a qualifier.

The 19-year-old US Open champion is seeded 12th at Roland Garros but has struggled with injury in the build-up to the clay-court Grand Slam.

World number one Novak Djokovic is set for a difficult title defence after landing in the same half of the draw as Rafael Nadal and Carlos Alcaraz.

There are five Britons in the main draw, including Dan Evans, who will face Argentina's Francisco Cerundolo as he bids for a first win at Roland Garros.