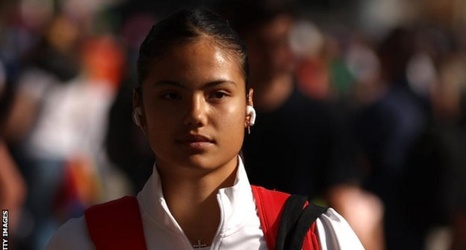 Emma Raducanu takes another notable step in her burgeoning career when she makes her senior French Open debut in a tournament where a wave of young stars are ready to further stamp their mark.

The British number one will be seeded 12th in a women's singles draw headed by Poland's Iga Swiatek, the 20-year-old who has dominated the women's tour in 2022.

Spanish teenager Carlos Alcaraz is among the favourites in the men's singles after a stunning start to the year.

But the 19-year-old will have to overcome and outlast the challenges of fellow Spaniard Rafael Nadal and Serbia's world number one Novak Djokovic.