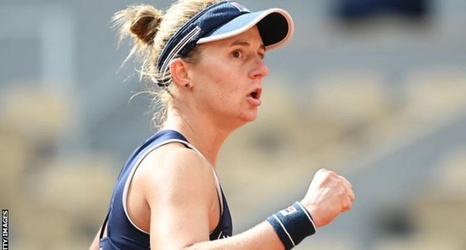 The Argentine, 23, dropped to 508th in the world in 2018 and could not afford to travel to some tournaments.

"It is a bit difficult for me to speak," Podoroska said on court.

"I don't want to wake up," she later told a news conference.

"The toughest part for me was two or three years ago.