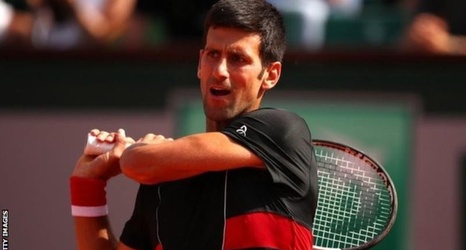 Novak Djokovic strengthened his claims as a French Open contender by reaching the quarter-finals with a straight-set victory over Spain's Fernando Verdasco.

The 31-year-old Serb has reached the last eight at Roland Garros for a 12th time - an Open era record.