Eugenie Bouchard Has One Victory and Many Setbacks Off the Court 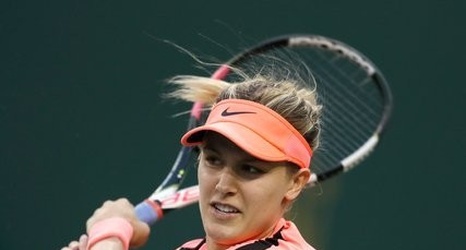 INDIAN WELLS, Calif. — Eugenie Bouchard scored a victory in court last month, gaining a favorable ruling from a jury and an undisclosed settlement for damages after suing the United States Tennis Association for a fall in the women’s locker room at the U.S. Open.

But it was the only victory in recent months for Bouchard, 24, who is struggling on the tennis court and, increasingly, off it.

The latest off-court development is the departure of her agent, John Tobias of TLA, who severed ties with Bouchard last week. Her list of sponsors was once long and lucrative, as she capitalized on her 2014 on-court success, but those relationships have dried up too.