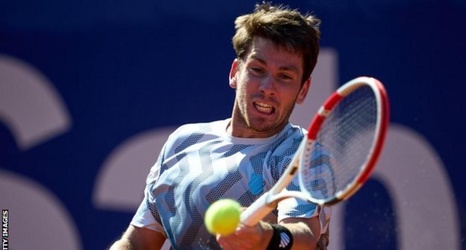 Norrie, who came through a three-hour match in Portugal on Thursday, beat the 22nd-ranked Chilean 3-6 7-5 6-3.

The British number two received treatment on his left wrist after the first set but rallied to register his 17th win of the season and reach a second semi-final of the year.

He will face sixth seed Marin Cilic of Croatia for a place in the final.

Norrie, who is ranked 28 places below clay-court specialist Garin, is seeking a first ATP Tour title.